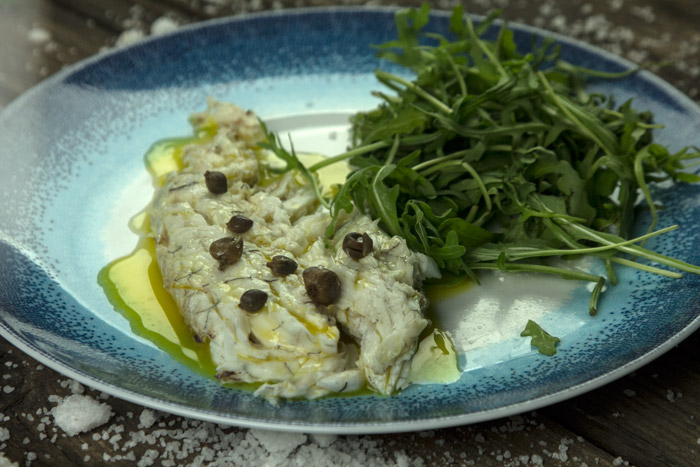 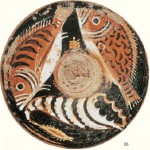 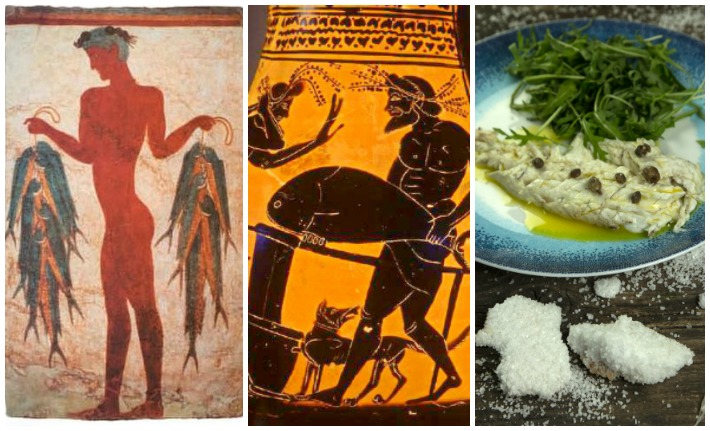 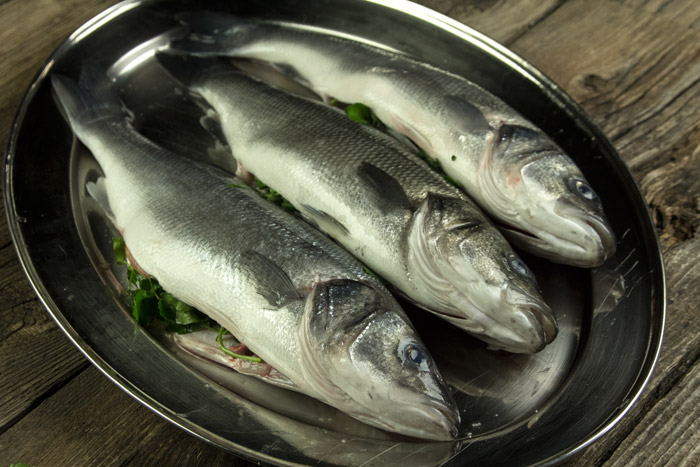 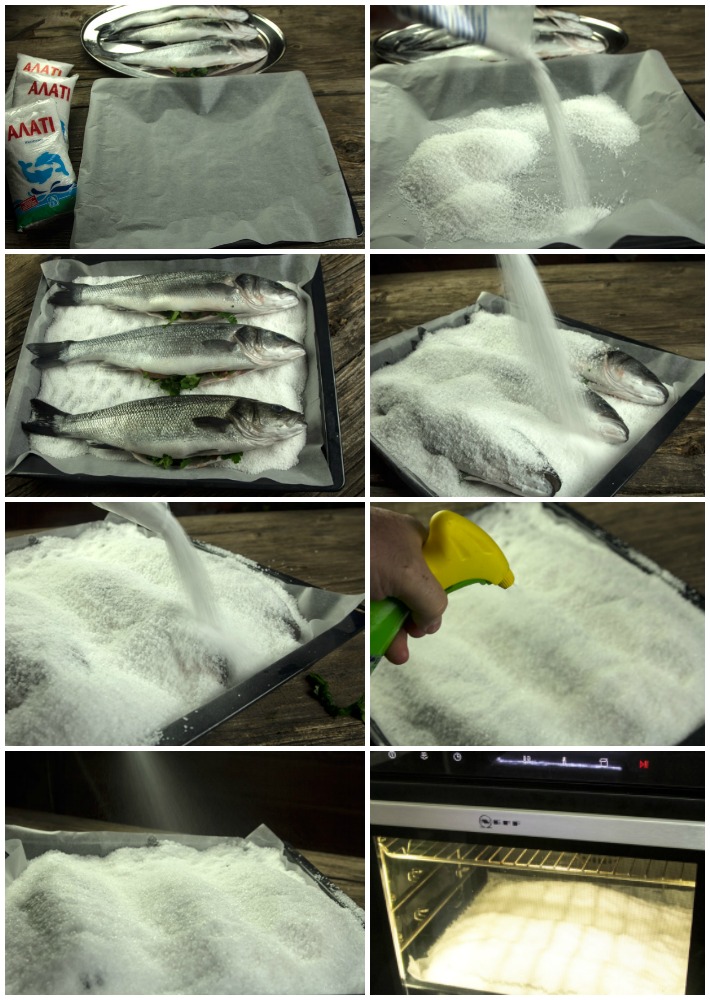 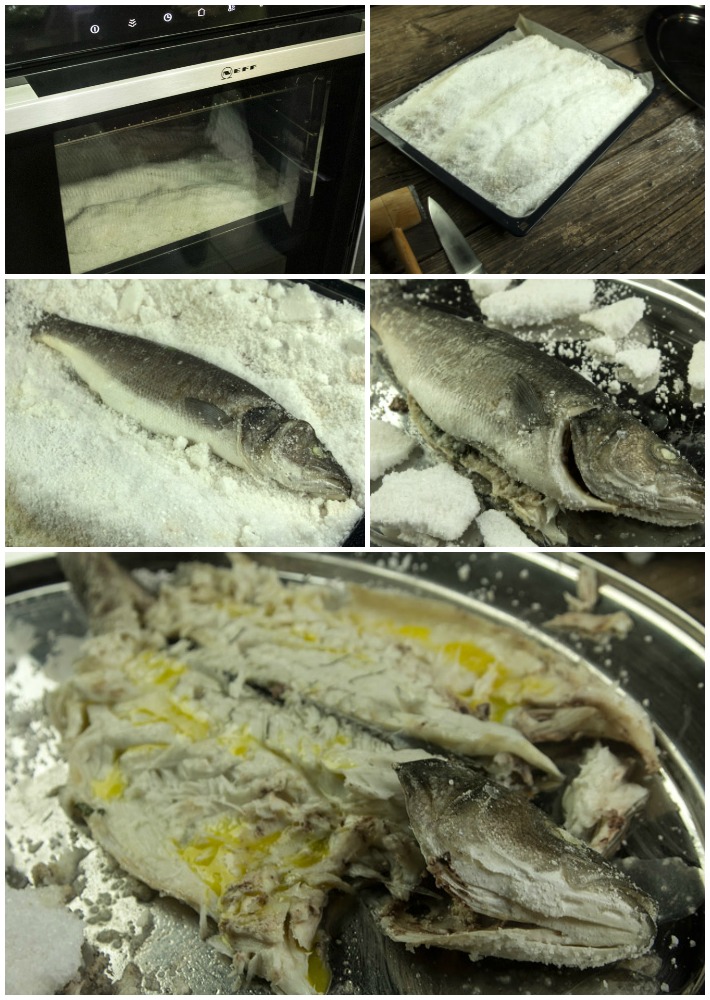 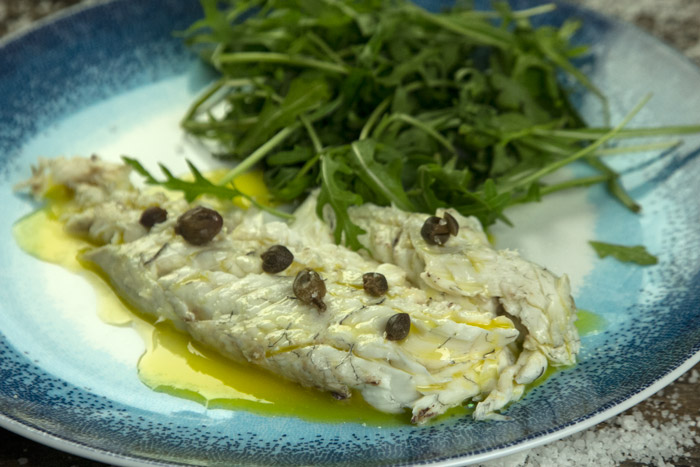 Salmon is not a Mediterranean fish, but I saw no reason why it shouldn’t come on a Greek holiday once…